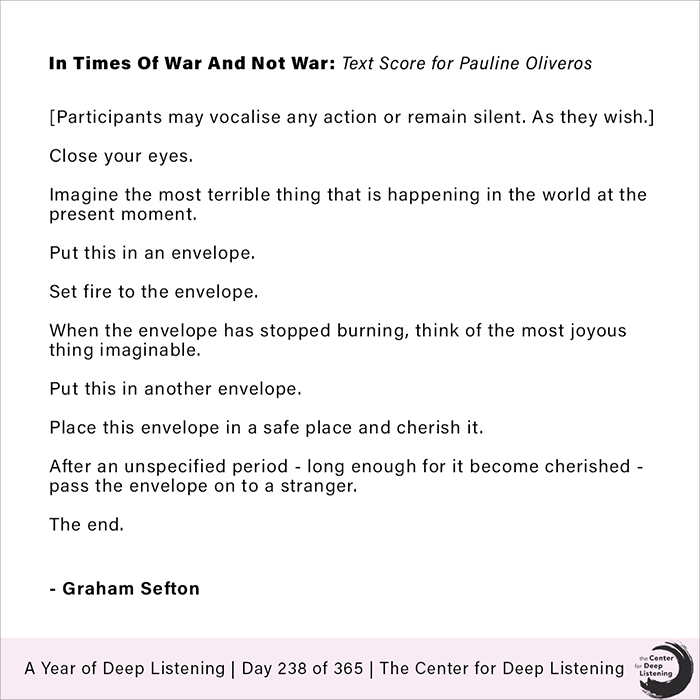 IN TIMES OF WAR AND NOT WAR, by Graham Sefton

Graham Sefton is a UK-based musician, artist and poet, who has been quietly repurposing found sounds and visuals under the name Detritus Plates since the nineties. His 2019 cassette tape on Sensory Leakage is amongst the “culturally significant artefacts” featured in Iain Forsyth and Jane Pollard’s ongoing exhibition at London’s Somerset House, THE HORROR SHOW! (27th October, 2022 – 19th February, 2023). His collage works can be found at: instagram.com/detritusplates